“For learning to be effective as a vehicle for ferrying the concerns espoused by the curriculum as informed by societal consideration and mirrored in individual subject structures,  it should follow a learning process which incorporates both the needs of the learner and those of the teacher. . . so that society becomes the ultimate winner.” –Elliott Ziwira 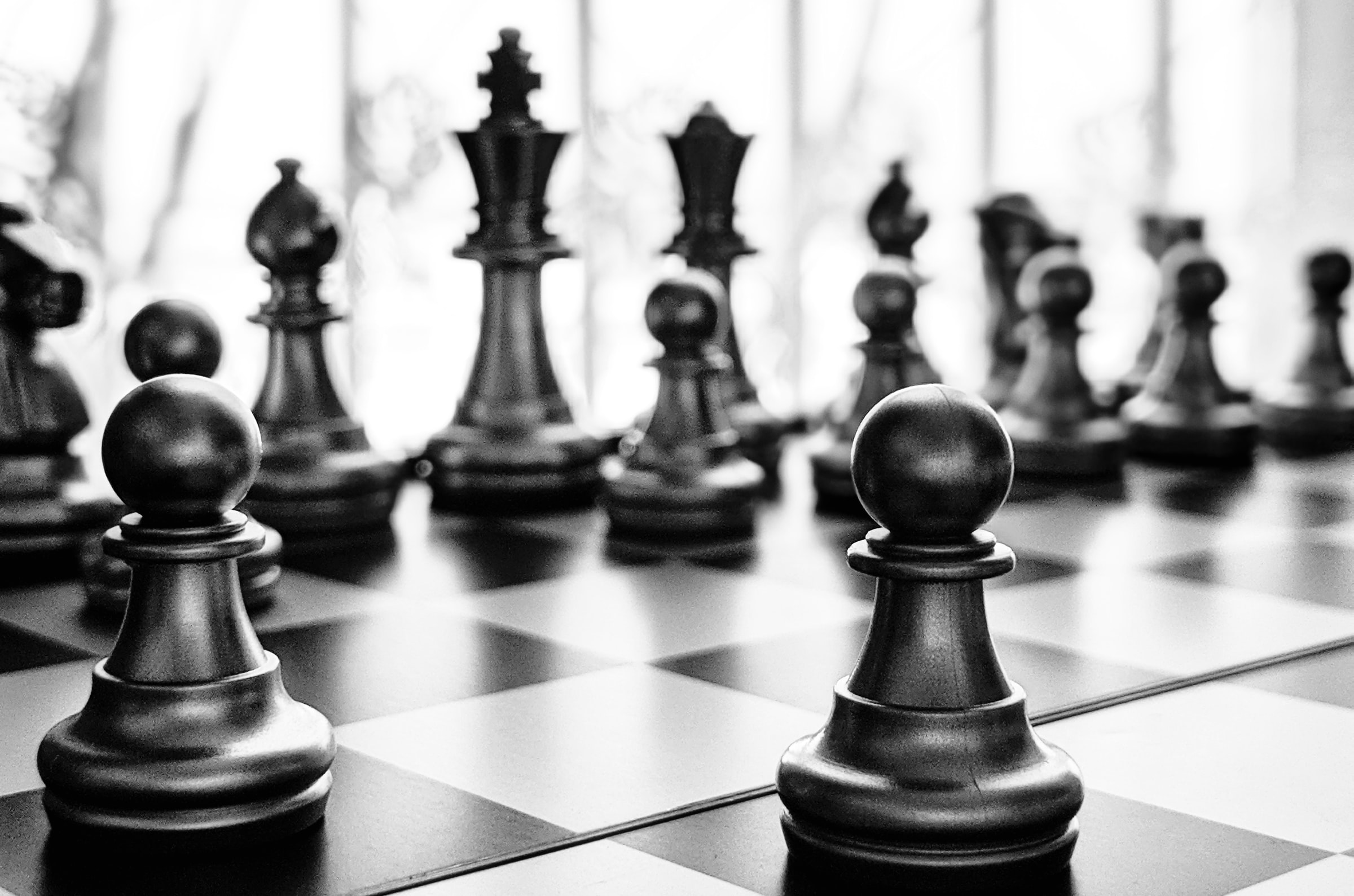 The sociological foundation refers to issues from society that have an influence on curriculum. Since the school exists within a given society; and the fact that the ‘products’ of the school, i.e. the ‘graduates’ go back to the society, makes the latter an inevitable determinant of the curriculum. There are many aspects of the society that need consideration in curriculum making. These include:

Changes that occur in the wider society and culture have an influence on curriculum.

Social Problems as Issues in Curriculum

Every society battles with certain issues that have an influence on curriculum. These include:

It is important to acknowledge that education is essentially a political activity.  The political climate prevailing in a state or country is very important in determining the type of schooling and curriculum for the young.

Education also has a political function in that it promotes ideologies which influence the power structure within society. It is noteworthy also that political forces, the most powerful of which are associated with the government of the time, are responsible for allocation of resources that are necessary to support a curriculum. Hence, the need to take the politicians views into consideration in curriculum planning. In addition, a curriculum worker is also likely to have a political and ideological stand in life that would influence his/her decision-making process in curriculum matters (Shiundu & Omulando, 1992).

In the U.S., academic standards grew out of different initiatives. Presidents George W. Bush with “No Child Left Behind,” and Barack Obama with “Race to the Top” brought standards to the forefront of curriculum and politics in schools.  The Common Core Standards (CCS) grew out of the two initiatives with mixed results.

The following video describes why the CCS were developed and the goal of CCS.

The preceding video does not have a designated Creative Commons license and may only be used in compliance with the Standard YouTube licensing guidelines which allows streaming but forbids downloading, adaptation, and redistribution.

The Common Core Standards and Curricula

In the U.S., each state, with the individual school districts, established the curricula taught. Each state, however, built its curriculum with great participation of national academic subject groups selected by the United States Department of Education, e.g., National Council of Teachers of Mathematics (NCTM) for mathematical instruction. The Common Core Standards (CCS) were originally developed by two state groups, the National Governors Association and Council of Chief State School Officers, in 2009 and 2010 and the initiative continued to be the largest attempt in the U.S. to set expectations for students in kindergarten through high school. These standards were developed for a number of reasons.

The U.S. government did not play a direct role in developing the CCS, but the project was incentivized during the Obama administration when states that agreed to adopt the standards won points on the applications, which increased their eligibility for funding. As a result, most states adopted the standards when they were released in July 2010.  The federal government also provided funds for state-led initiatives which created tests that were aligned with the Common Core.

A common misconception is that standards are the same as curricula. They are not. Standards set goals for what students should know and be able to do, but they are very broad. For example, the Common Core goal for a kindergartener is to “count to 100 by ones and by tens.”

A curriculum describes not only what the student should know, but how it can be taught, and in what sequence. The curricula that is based on standards may be adopted at the state level or by a local school district. The resources required to teach the content, include textbooks, workbooks, computer programs, and tests are made available by publishers, non-profit agencies, states and districts. The teachers develop unit and lesson plans with goals, objectives, and activities for their classrooms. McTighe (2012) describes it this way:

The Standards define what all students are expected to know and be able to do, not how teachers should teach. For instance, the use of play with young children is not specified by the Standards, but it is welcome as a valuable activity in its own right and as a way to help students meet the expectations in this document. . . The Standards must therefore be complemented by a well-developed, content-rich curriculum consistent with the expectations laid out in this document.

As the Common Core State Standards (CCSS), which the states adapted from the CCS, were implemented, they stirred much controversy.  Conservatives voiced concerned over the growing role of the federal government in education, although some business leaders have been supportive.  The National Education Association, which initially supported the Common Core, called for a “course correction” in 2014 based on a large number of teachers who saw problems with the implementation.  In several states, parents teachers and activists created groups that are “against the Common Core.”

In 2014, Indiana became the first state to repeal the Common Core based on the cost of implementing the standards and the issue of centralized control over schools and teachers. South Carolina, and Oklahoma also dropped the Common Core. One of the biggest issues is the amount of money spent on instructional materials. In the U.S. it was estimated that $20 billion was spent in 2012, and more recently, a majority of school districts plan to purchase materials that are aligned with the Common Core. To complicate matters, publishers and test makers like CTB/McGraw-Hill have Common Core aligned materials, but big tech companies, including Apple are producing tablets and multi-media curriculum resources. In addition, professional development companies offer their services to districts to prepare teachers in the use of materials and test preparations.

In 2018, The State of State Standards Post-Common Core was done by Friedberg, et. al. at Fordham University. The purpose was to focus on the states that made the most substantive changes to the CCSS, as well as those that did not adopt them initially. The results indicated that several states, including Indiana, Tennessee, and Virginia were rated as “good” and “should be implemented with ‘targeted revisions.” The review also concluded that the states with weaker standards would benefit from adopting the CCSS. Overall, a majority of states have chosen to stay with the CCSS for ELA (English Language Arts) and math standards.

There are many philosophies and entities that influence curriculum. It is worthwhile to consider how these influences affect the education and development of students as individuals and future members of society.

Are we teaching them the “right stuff” that is fairly presented from multiple viewpoints?

As an educator, one of your goals is to help students gain knowledge that will help them become thoughtful and well informed citizens.  Reflect on how philosophy can be a positive foundation for curriculum and student learning.

Use the Hypothesis ILA Responses Group for your responses.

Philosophy is indeed at the heart of curriculum development. It guides educators in formulating beliefs, arguments and assumptions and in making value judgments. It also helps provide a broad outlook in answering the question about what schools are for, what subjects are important, and how students should learn and what materials and methods can be used. This is, however, just a starting point. Since there is a strong political element involved in curriculum, it is important for educators to recognize which philosophy underlies the curriculum, and to decide how curriculum should support the education of students who will become members and leaders in society.

Curriculum Essentials: A Journey by Linda J. Button, Ed.D. is licensed under a Creative Commons Attribution-ShareAlike 4.0 International License, except where otherwise noted.